After the disbandment of the Continental Marines and Navy following the end of the American Revolutionary War in 1783, Nicholas returned to civilian life and became an original member of the Pennsylvania Society of the Cincinnati. 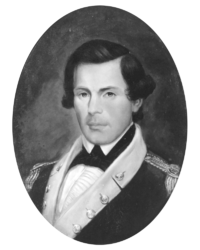 Flag of Commandant of the Marine Corps 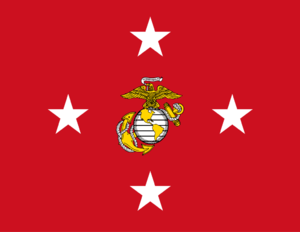 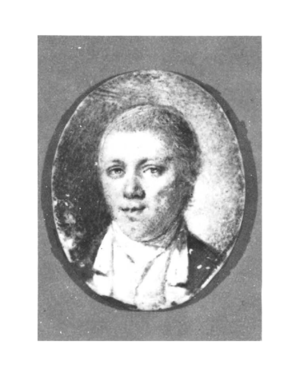 Samuel is 17 degrees from Donald Howard, 13 degrees from Julia Howe and 15 degrees from Henry VIII of England on our single family tree. Login to find your connection.