"The hallway of a tropical resort is quiet in this early morning. There is only a younger woman slowly walking to the pool, wearing a light colored bathing suit and creme flip-flops. They sound with a "tat-tat" as her feet touch the carpeted floor. A few doors away, a gentleman sits looking towards the open entrance to the hall. He hears the "tat-tat" as the girl approaches, and rises from the cushioned seat...."

Her story is one of travel, and of interactions and experiences with those around her. This story begins in France, documents declare, and moves across the continents. A return to her European heritage is interrupted by war, but a safer haven was found in the west. She joined in union with a number of spouses and lovers. Her company was that of the psychoanalytical and artistic; her lectures were prized and her writings critiqued. New York is noted as her final home in this world, though argument was made giving California as her last material dwelling.[1]

Is Anaïs your ancestor? Please don't go away!

ask our community of genealogists a question.
Sponsored Search by Ancestry.com
DNA
No known carriers of Anaïs's ancestors' DNA have taken a DNA test. 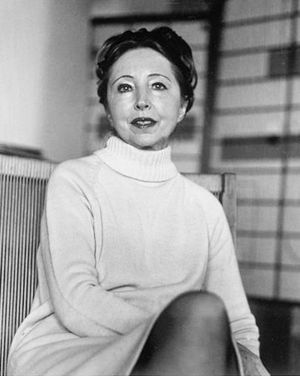 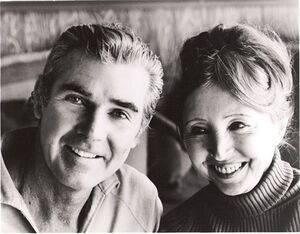 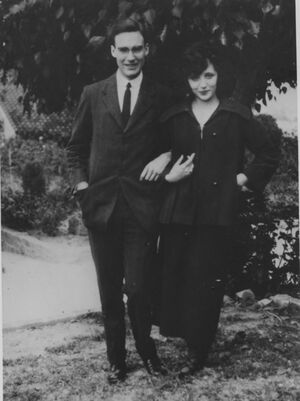