John O'Grady is an Anzac who served in World War One.

John Henry O'Grady enlisted to serve with the Australian Army during World War 1. He enlisted on 06 March 1917 and served with the 30th and 56th Battalions. He returned to Australia on 22 July 1919. [3]

John had a successful career as a pugilist.

He was divorced by his first wife FPK for infidelity in Brisbane in 1926. The divorce trial was given a salacious write up in the Truth newspaper. The divorce was not final until 8 Mar 1945 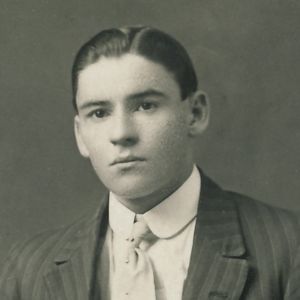 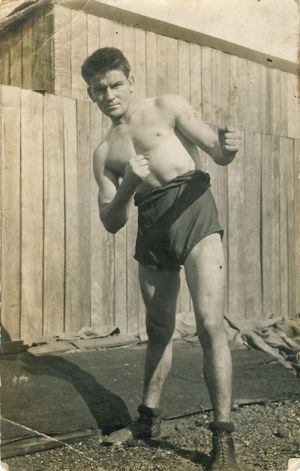 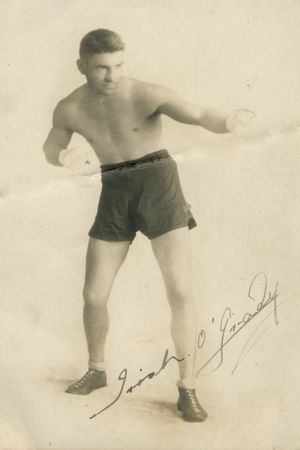 Don Ramsay
O'Grady-2 and O'Grady-419 appear to represent the same person because: John Henry O'Grady is my maternal grandfather - though sadly, I never got to meet him.

When I put him up here I did not get the indication he was already there. Please accept this merge. Thanks,

Lynda Crackett
O'Grady-123 and O'Grady-2 appear to represent the same person because: Unsourced profile O'Grady-123 has the same year of birth, spouse and marriage as O'Grady-2. Probable duplicate.
posted Nov 10, 2017 by Lynda Crackett