Georgia O'Keeffe is a member of the O'Keeffe Name Study Project.

Famous American artist known especially for her flowers and rocks and bones inspired by her New Mexico home.

Georgia O'Keeffe (/ˈdʒɔɹ.dʒə əʊˈkiːf/) was born on November 15, 1887, in a farmhouse near Sun Prairie, Wisconsin.[1] She was the second of seven children. Her parents, Francis Calyxtus O'Keeffe and Ida (Totto) O'Keeffe, were dairy farmers. Her father was of Irish descent. Her mother's father, George Victor Totto, for whom Georgia O'Keeffe was named, was a Hungarian Count who came to America in 1848.

Although her family relocated to Virginia in 1902, O'Keeffe stayed in Wisconsin with her aunt, attending Madison Central High School before moving to Virginia in 1903. As a boarder at Chatham Episcopal Institute, O'Keeffe completed her high school education. She was a member of the Kappa Delta sorority when it had its Beta chapter at Chatham.

O'Keeffe studied at the School of the Art Institute of Chicago from 1905 to 1906. In 1907, she attended the Art Students League in New York City, where she studied under William Merritt Chase. In 1908, she won the League's William Merritt Chase still-life prize for her oil painting Dead Rabbit with Copper Pot.

Early in 1916, Anita Pollitzer took some of Georgia's charcoal to Alfred Stieglitz at his 291 gallery. He told Pollitzer that the drawings were the "purest, finest, sincerest things that had entered 291 in a long while", and that he would like to show them. [2]

Stieglitz and O'Keeffe corresponded frequently beginning in 1916, and in June 1918, she accepted Stieglitz's invitation to move to New York to devote all of her time to her work. The two were deeply in love, and shortly after her arrival, they began living together, even though the then-married Stieglitz was 23 years her senior. Stieglitz and O'Keeffe were married 11 December 1924 in Cliffside Park, New Jersey. [3] [4]

Beginning in 1923, Stieglitz organized annual exhibitions of O'Keeffe's work. By the mid-1920s, O'Keeffe had become known as one of the most important American artists. Her work commanded high prices.

Sponsored Search by Ancestry.com
DNA Connections
It may be possible to confirm family relationships with Georgia by comparing test results with other carriers of her ancestors' mitochondrial DNA. However, there are no known mtDNA test-takers in her direct maternal line. It is likely that these autosomal DNA test-takers will share some percentage of DNA with Georgia: 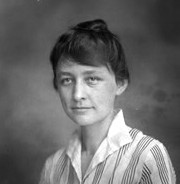 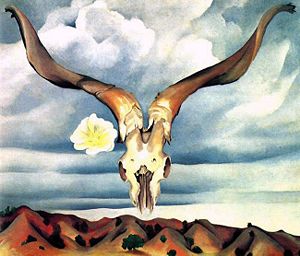 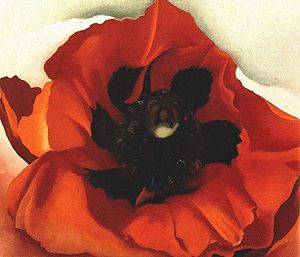 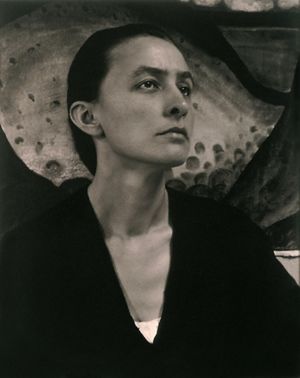 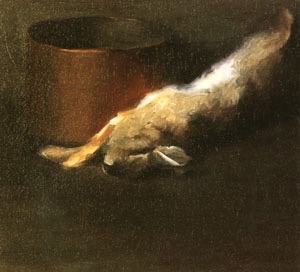 S O'Donley
I see this is project protected, please consider adding these sources and their census categories. I didn't see 1930. The 1940 census lists Alfred as O'Keefe and their birthplaces are swapped?