Mick Obrien was born in Ireland.

This profile is part of the O'Brien Name Study.

Mick was a Roman Catholic

In 1945(age 5) he attended school in Ballinacourty

whilst he was growing up in Ireland he was always known as Peaceful and on moving to England in about 1965 he dropped the nickname and never mentioned it again as he did not like being called this so dropped it when he moved to England,

He was always happy sat at the wheel of JCB's, he loved his job, family and life to the full and always went without himself if needed

Is Mick your relative? Please don't go away!

ask our community of genealogists a question.
Sponsored Search by Ancestry.com
DNA Connections
It may be possible to confirm family relationships with Mick by comparing test results with other carriers of his Y-chromosome or his mother's mitochondrial DNA. However, there are no known yDNA or mtDNA test-takers in his direct paternal or maternal line. It is likely that these autosomal DNA test-takers will share some percentage of DNA with Mick: 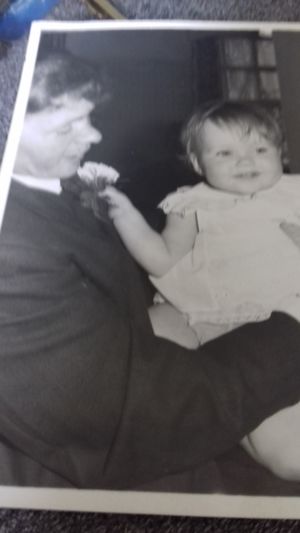 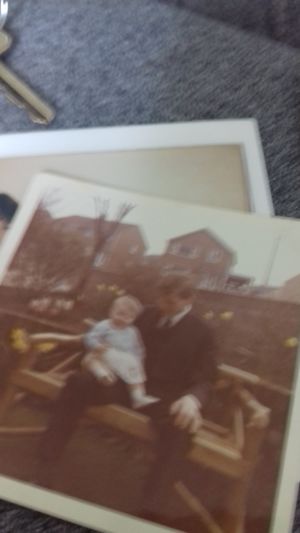 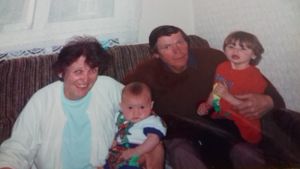 dad with some of his grandchildren 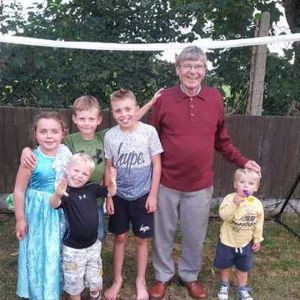