Paddy Obrien was born in Ireland.

This profile is part of the O'Brien Name Study.

He was buried at Smethwick, Metropolitan Borough of Sandwell, West Midlands, England.[4]

Is Paddy your relative? Please don't go away!

ask our community of genealogists a question.
Sponsored Search by Ancestry.com
DNA Connections
It may be possible to confirm family relationships with Paddy by comparing test results with other carriers of his Y-chromosome or his mother's mitochondrial DNA. However, there are no known yDNA or mtDNA test-takers in his direct paternal or maternal line. It is likely that these autosomal DNA test-takers will share some percentage of DNA with Paddy: 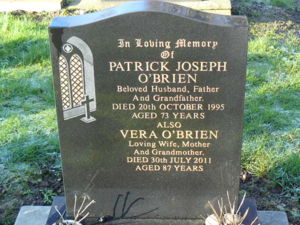 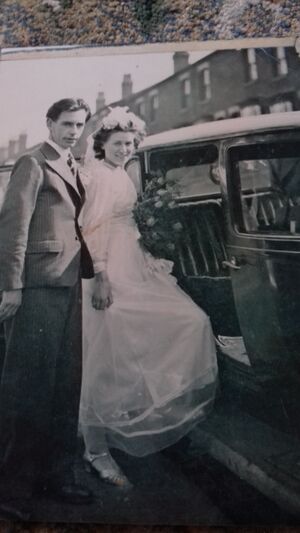 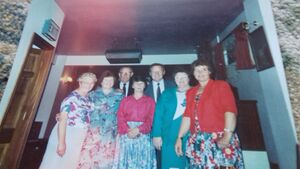