Father of James Oldford, William Oldford and Hezekiah Oldford
Died 3 May 1897 at about age 83 in Musgravetown, Newfoundland, Canada

John Oldford was baptized 30 December 2014 at Anglican Church Bonavista, along with his brother James. [1]

His first son was James Oldford. Other children uncertain. Died of old age at 83.

Sharon Gabert wrote in a private message: "This form [2] relates the baptism date for George and Flora's first two sons. The sons (James, born 1813 and John, born in 1814) were both baptised on 30 Dec 1814. Later, John may have became known as John Morris. " 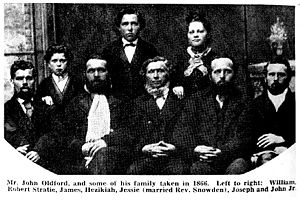 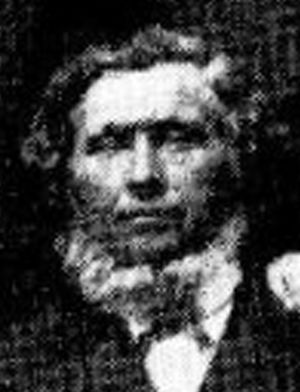