Olivier is generally considered to have been one of the greatest actors of the 20th century. Olivier retired from the stage in 1974, but his work on-screen continued until the year before his death in 1989. Actor Spencer Tracy stated that Olivier was "the greatest actor in the English-speaking world". Olivier was the youngest actor to be knighted as a Knight Bachelor, in 1947, and the first to be elevated to the peerage two decades later.

Laurence was born to Gerard Kerr Olivier (1869–1939), a High Anglican priest whose father was Henry Arnold Olivier, a rector. Olivier took solace in the care of his mother, Agnes Louise (née Crookenden; 1871–1920), herself the sister of a High Church Anglican vicar. She died at age 48 in 1920. Olivier, 17 years old, attended the Central School of Speech and Drama, tutored by Elsie Fogerty.

In 1926, he joined the Birmingham Repertory Company. Olivier married Jill Esmond, a rising young actress, on 25 July 1930; their only son, Simon Tarquin was born on 21 August 1936. Olivier was, however, from the beginning not happy in his first marriage. Despite this, Olivier remained in congenial contact with Esmond until his death (as documented by their son Tarquin in his book, My Father Laurence Olivier), accompanying her to Tarquin's wedding in January 1965. 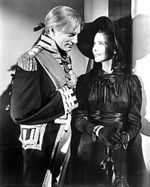 He married Vivian Leigh in 1940. They were married for twenty years, but it was difficult with Vivian suffering from Manic Depression. In his autobiography he discussed the years of problems they had experienced because of Leigh's illness, writing, "Throughout her possession by that uncannily evil monster, manic depression, with its deadly ever-tightening spirals, she retained her own individual canniness – an ability to disguise her true mental condition from almost all except me, for whom she could hardly be expected to take the trouble."

He was cremated and his ashes interred in Poets' Corner in Westminster Abbey, London. Olivier is one of only a few actors, along with David Garrick, Henry Irving,[62] and Sybil Thorndike[63] to have been accorded this honour. Olivier is buried alongside some of the people he portrayed in theatre and film, including King Henry V, General John Burgoyne, Air Chief Marshal Hugh Dowding and William III of England and II of Scotland. 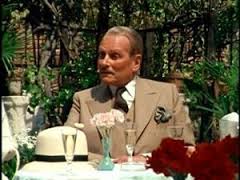 Is Laurence your ancestor? Please don't go away!

ask our community of genealogists a question.
Sponsored Search by Ancestry.com
DNA
No known carriers of Laurence's ancestors' DNA have taken a DNA test. 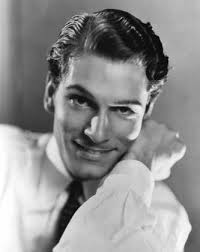 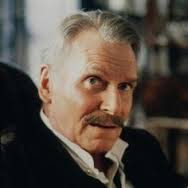 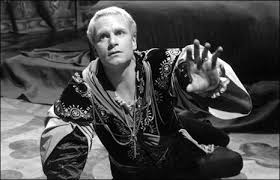 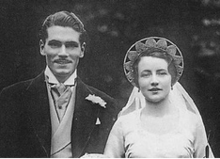 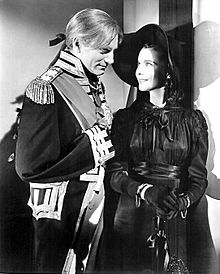 Gillian Thomas
Hello J, excellent profile! I am removing the project protection as it does not appear to meet the revised criteria for protection. See Help Index PPPs for more information. Please don't hesitate to contact me if you would like to discuss, particularly if you would like it to be managed by a project moving forward. Thanks. Gillian, Leader, England Project.
posted Mar 02, 2019 by Gillian Thomas

Laurence is 21 degrees from Donald Howard, 16 degrees from Julia Howe and 14 degrees from Henry VIII of England on our single family tree. Login to find your connection.