Edna was born in 1909. She was the daughter of Charles Oram and Alice Wood. She passed away in 1998.

Edna Oram was born in London, Ontario in 1909. She worked for the Federal Government External Affairs Dept., serving in Moscow, Rome, and Indochina with the Canadian International Peacekeeping Commission. Edna came to Vernon in 1957 as a social worker.

She owned and operated the Boutique Canadiana in downtown Vernon for many years.

Edna Oram died in 1998 after a lifetime of service to her country and community.

Is Edna your ancestor? Please don't go away!

ask our community of genealogists a question.
Sponsored Search by Ancestry.com
DNA Connections
It may be possible to confirm family relationships with Edna by comparing test results with other carriers of her ancestors' mitochondrial DNA. However, there are no known mtDNA test-takers in her direct maternal line. It is likely that these autosomal DNA test-takers will share DNA with Edna: 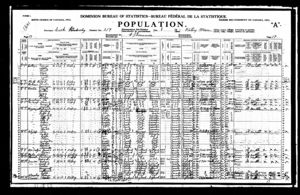 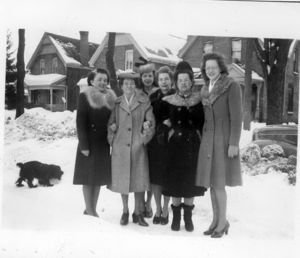 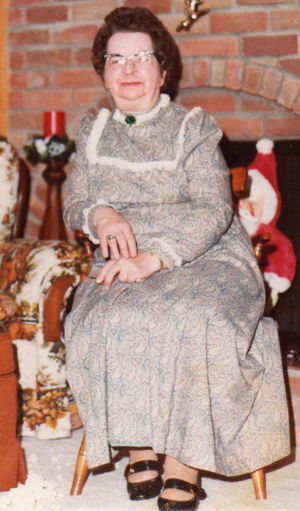 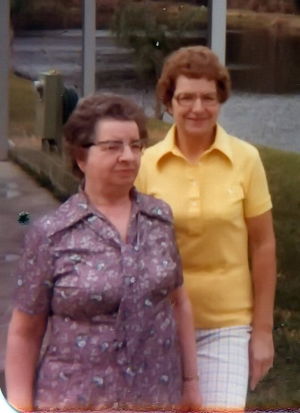 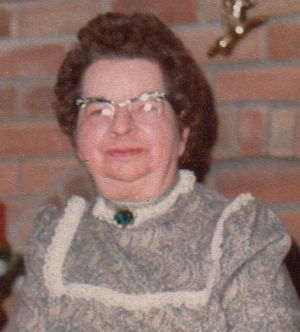 Edna is 22 degrees from Donald Howard, 19 degrees from Julia Howe and 20 degrees from Henry VIII of England on our single family tree. Login to find your connection.