Family tradition tells that Harvey was born in Sweden. However, his Department of Commerce Seaman's "Continuous Discharge Book" says that he was an American citizen born in Wisconsin.

His parents were Louis Ostram and Louise Hanson. [1]

As an adult his home address was 806 3rd St. in Sturgeon Bay, Wisconsin.

He was a sailor on the Great Lakes and had a Captain's License.

He DJ'd a Swedish radio show in Door County, Wisconsin. Bob Ostrand had vinyl records of some of these shows.

In the 1940 census, the 48-year-old widower Harvey appears in a household in Sturgeon Bay with just his son Robert. [3]

Harvey died in 1952 and is buried in Bayside Cemetery, Sturgeon Bay. [4]

Is Harvey your ancestor? Please don't go away!

ask our community of genealogists a question.
Sponsored Search by Ancestry.com
DNA
No known carriers of Harvey's DNA have taken a DNA test. 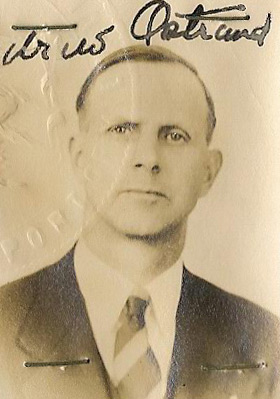 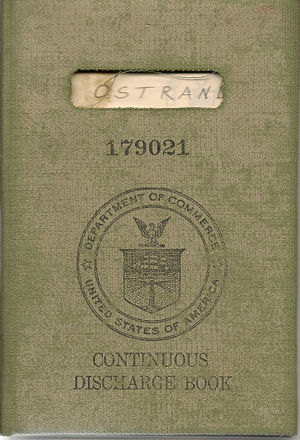 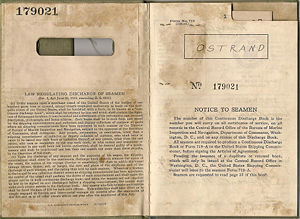 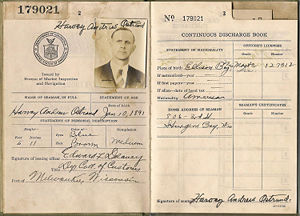 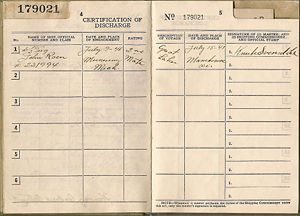