Richard Theodore Ocasek, better known as Ric Ocasek, was best known as a vocalist, guitarist, and songwriter with the rock group The Cars.

Ric was inducted into the Rock & Roll Hall of Fame in 2018 as a member of The Cars. His bandmate Ben Orr was inducted posthumously.[1]

Is Ric your relative? Please don't go away!

ask our community of genealogists a question.
Sponsored Search by Ancestry.com
DNA
No known carriers of Ric's ancestors' DNA have taken a DNA test. 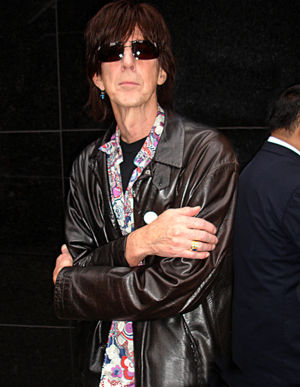