MERGE NOTICE: This is the profile of Otto I, Emperor of the Holy Roman Empire. Please merge all other profiles of Otto I into this one.

The oldest son of Henry I the Fowler and Matilda of Ringelheim, Otto was "the first of the Germans to be called the emperor of Italy".

He inherited the Duchy of Saxony and the kingship of the Germans when his father died in 936.

He continued his father's work to unify all German tribes into a single kingdom and greatly expanded the king's powers at the expense of the aristocracy.

Otto's later years were marked by conflicts with the Papacy and struggles to stabilize rule over Italy. He wanted to improve relations with the Byzantine Empire, which opposed his imperial authority and southern expansion. So he arranged to have his son Otto II marry the Byzantine princess Theophanu in April 972. The next year, Otto I died, and was succeeded by Otto II." 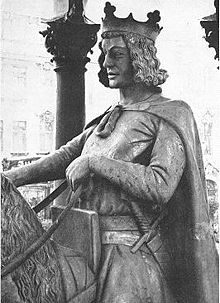 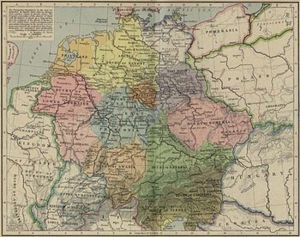 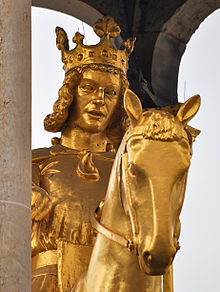 Bob Fields
Sachsen-85 and Ottonian-2 appear to represent the same person because: Same birth and death dates. Ottonian-2 is PPP under the EuroAristo project.
posted May 07, 2016 by Bob Fields