Janes gravestone is in Mudgee Pioneers Park (link to photo).

In the Estate of JANE ELIZABETH ARNOLD, late of Mudgee, Widow, deceased, intestate.

APPLICATION will be made after fourteen days from the publication hereof that Administration (de bonis non) in the Estate of the abovenamed deceased may be granted to WILLIAM HENRY ARNOLD, the eldest Son of the said deceased.

Mr P. Arnold, who visited Mudgee last week in company with his wife had been absent from the town of his nativity for over 30 years. In the early days he entered the local post and telegraph office as a messenger, and gradually improved his position, until to-day he is in charge of the P. and T, office at Bondi Beach. The Arnold family is an old and honored one in Mudgee. The late Joseph Arnold (father of our visitor) and his brother. George, established one of the first flour mills in Mudgee in premises now occupied by Jas. Loneragan Co, as a garage. Percy's mother was also well-known, and previous to her marriage she was Miss Oxley, head mistress of the old National School, presided over by the late Mr Frederick Bridges. The family was one of the pillar of Methodism in Mudgee, and played a very prominent part in the construction of the present hand some church. During his stay amongst us Percy preached both morning and evening in the sacred edifice which he attended in his boyhood days, and among the congregation were many old friends of the family. We might mention that his worthy wife was greatly impressed with Mudgee, which she describes as one of the most beautlful of inland towns, the magnificent background of wooded mountains making a particular appeal to her.

ask our community of genealogists a question.
Sponsored Search by Ancestry.com
DNA Connections
It may be possible to confirm family relationships with Jane by comparing test results with other carriers of her mitochondrial DNA. However, there are no known mtDNA test-takers in her direct maternal line. It is likely that these autosomal DNA test-takers will share DNA with Jane: 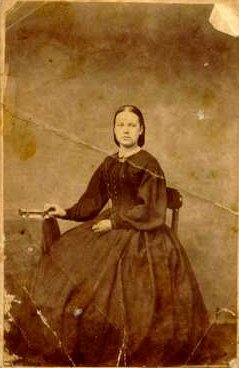 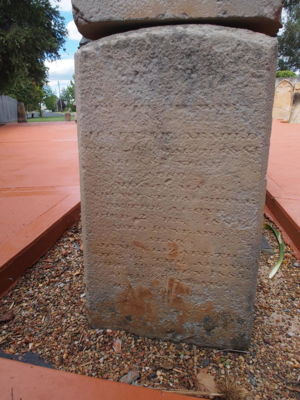 Jane is 23 degrees from Donald Howard, 19 degrees from Julia Howe and 17 degrees from Henry VIII of England on our single family tree. Login to find your connection.