Anne Lennard (née Palmer), Countess of Sussex (25 February 1661 – 16 May 1721 or 1722) was the eldest daughter of Barbara Palmer, mistress to King Charles II of England. She became the wife of Thomas Lennard, 1st Earl of Sussex, 15th Baron Dacre.

Born Lady Anne Palmer in Westminster, England, she was the first child of Barbara Palmer, who was married to Roger Palmer, 1st Earl of Castlemaine, and who was also a mistress of Charles II. According to legend, Anne was conceived on the night of Charles's Coronation. Both Palmer and the king acknowledged Anne as his daughter and she was known by the alias Fitzroy, meaning "son of the king," but she is generally assigned to the 2nd Earl of Chesterfield, "whom," says Lord Dartmouth, "she resembled very much both in face and person." 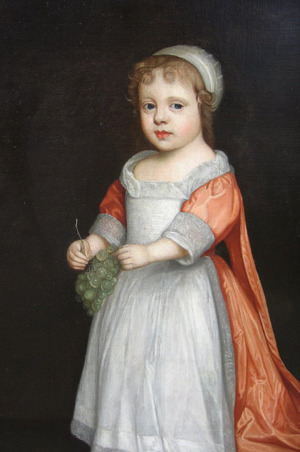