Charles was also known as "Yardbird" and "Bird", was an American jazz saxophonist and composer.[2]

Parker was a highly influential jazz soloist and a leading figure in the development of bebop, a form of jazz characterized by fast tempos, virtuosic technique and improvisation. Parker introduced revolutionary harmonic ideas including rapid passing chords, new variants of altered chords, and chord substitutions. His tone ranged from clean and penetrating to sweet and somber. Parker acquired the nickname "Yardbird" early in his career. This and its shortened form, "Bird" continued to be used for the rest of his life, inspiring the titles of a number of Parker compositions, such as "Yardbird Suite", "Ornithology", "Bird Gets the Worm", and "Bird of Paradise." Parker was an icon for the hipster subculture and later the Beat Generation, personifying the jazz musician as an uncompromising artist and intellectual rather than just an entertainer.

He was born in Kansas City, Kansas, on August 29, 1920, the only child of Charles and Addie Parker.[3]His father was an African-American stage entertainer, and his mother was a maid-charwoman of Native-American heritage. An only child, Charlie moved with his parents to Kansas City, Missouri when he was 7 years old. At the time, the city was a lively center for African-American music, including jazz, blues and gospel.[4]

From 1935 to 1939, he played the Missouri nightclub scene with local jazz and blues bands. In 1945 he led his own group while performing with Dizzy Gillespie on the side. Together they invented bebop. In 1949, Parker made his European debut, giving his last performance several years later. He died a week later on March 12, 1955, in New York City.[5] 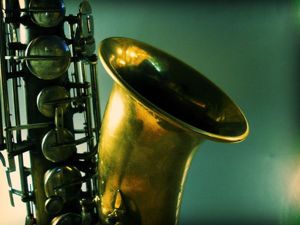 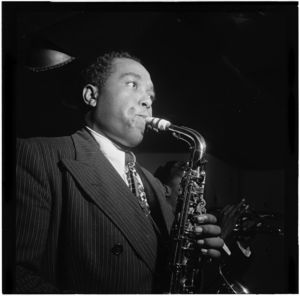 Kurt Driver
This profile should be white, he died 65 years ago and there are sources for him and his parents.