Born at Parkindale, New Brunswick, a community founded by his father and uncle, George was the youngest of 13 children. His mother gave him a love for literature and learning. He attended Normal School in Saint John in 1862, then taught briefly in Bouctouche and Campobello Island. In 1864 he attended the University of New Brunswick.

George Robert Parkin. Prefix: Sir. Given Name: George Robert. Surname: Parkin. A Given name was found in addition to a first name in the NAME tag. 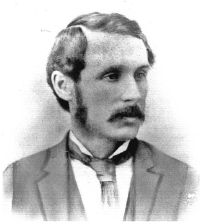 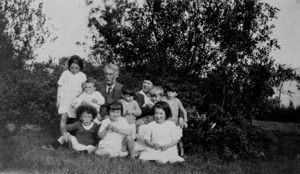