Harry Partch was born on June 24, 1901, in Oakland, California to parents Virgil Franklin Partch and Jennie Childers. They were Presbyterian missionaries in China from 1888 to 1893, and again from 1895 to 1900, when they fled the Boxer Rebellion.

Partch moved with his family to Benson, Arizona where his father worked for the Immigration Service. He listened to the music of the native Yaqui people who lived nearby. His mother sang to him in Mandarin Chinese, and he also heard Spanish songs. His mother encouraged him to learn the mandolin, violin, piano, reed organ, and cornet.

The family moved to Albuquerque, New Mexico in 1913 where Partch studied the piano. He played keyboards for silent films while he was in high school. By age 14, he was composing for the piano. He early found an interest in writing music for dramatic situations, and often cited the lost composition Death and the Desert (1916) as an early example. Partch graduated from high school in 1919.

Both of his parents were dead by 1920 when Harry was only 19 years old. He became a vagabond, even a hobo during the depression, eventually taking up residence at the University of Wisconsin from 1944 until 1947.

He was an iconoclastic composer who created a new theory of microtonal music using 43 tones and invented new instruments to play them, such as the Cloud Chamber Bowls. In 1974, Partch was inducted into the Hall of Fame of the Percussive Arts Society. [1] [2] [3] [4] [5] [6]

The story is that Harry's 2nd GGF, Thompson Patch, had a falling out with his brothers and inserted an 'R' into his name. 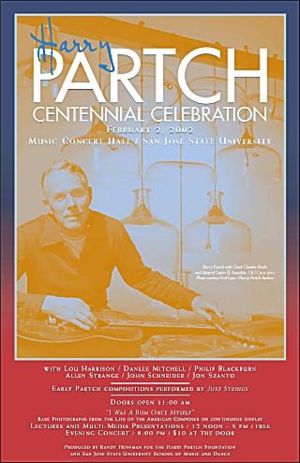 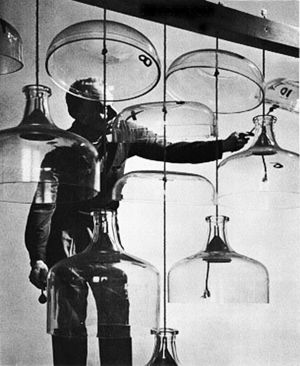 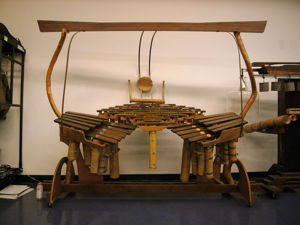 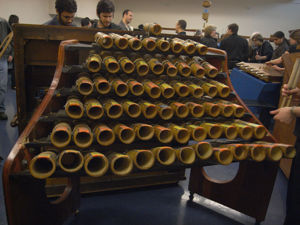 Harry is 24 degrees from Ludwig Kraayenbrink, 16 degrees from Henry VIII of England and 28 degrees from Ferdinand von Zeppelin on our single family tree. Login to find your connection.