Charles Partridge, 1812-1885, was born in Templeton, Massachusetts, the son of Ezekiel Partridge and Nancy Anna Morey. Charles married Sophronia Antoinette Flagg in 1834 in Boston, Massachusetts. They had five children. Sophronia died in 1874. In 1897, Charles married Fanny A. Bunting, born in Belfast, Ireland. He was fifty years her senior. He died six years later, in Belleville, Essex, New Jersey. [1]

Charles Partridge was born on June 6, 1812, in Templeton, Worcester County, Massachusetts, the son of Ezekiel and Anna Partridge.[2] NOTE: all other records show that he was born on 6 May 1812.

Charles Partridge and Sophronia A Flagg were married on January 1, 1834, in Boston, Suffolk County, Massachusetts.[3]

In 1855, the Partridge family lived in New York City, New York. They owned a brick house and real estate, valued at $11,000. Their personal estate was valued at $601. The household included

Charles Partridge, 67, and Fanny A. Bunting were married on 15 September 1879, Manhattan, New York City, New York. He was the son of Ezekiel Partridge and Nancy Morey. Fanny was the daughter of James Bunting and Sarah Beird. [5]

Charles Partridge, 75, died on 24 January 1885 in Belleville, Essex, New Jersey. He was born about 1813 in the United States. Charles was a merchant. He was married, and had lived in New Jersey for two years. [6]

Charles is buried with his first wife Sophronia, three of his children, and other family, at Green-Wood Cemetery, Brooklyn, New York. [7] 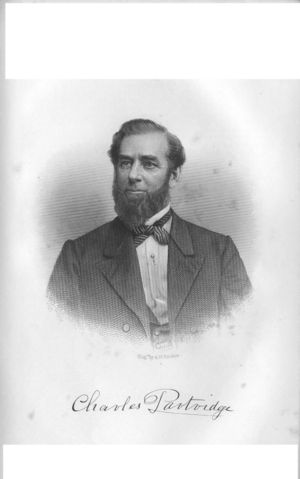 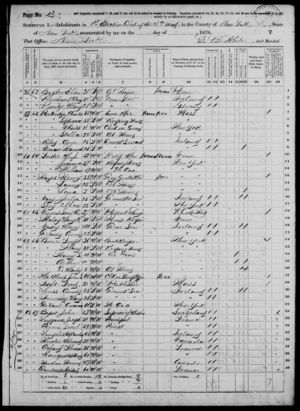 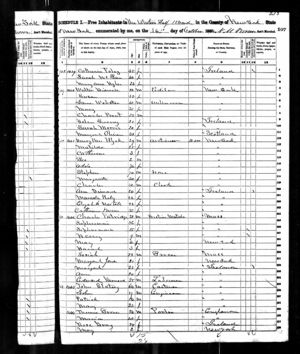 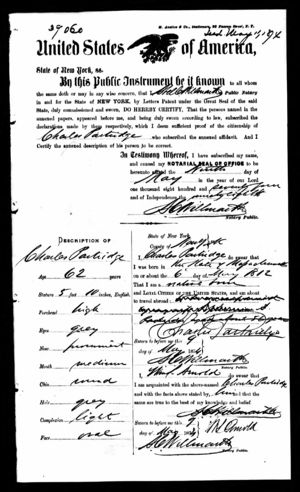 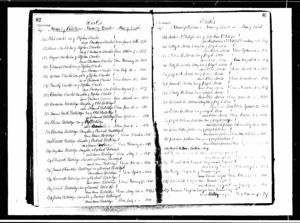