In 1949 Jewel was living with her family in Hauula, Honolulu County, Territory of Hawaii. Hauula is on the windward side of Oahu. 1950 found the Petersen family living in Hilo, Hawaii County (the "Big Island"). Jewel and family were back on Oahu in 1954 and living in Kaneohe. Eventually the family settled into a small house on the shore on the Windward Side of Oahu (49-769 Kamehameha Highway in Kualoa. Kualoa is between Kaneohe and Kaaawa.). Jewel graduated from Kahuku High School in 1966. She worked in the restaurant, lounge and hotel industry after graduation. In 1975 she went with a group of coworkers to Anchorage to open a Polynesian Restaurant called Henri Hawaii's. Twenty years later the original Henri Hawaii's no longer exists, but those coworkers are all still in Alaska.

Jewel retired in 2013, married Robert Alan Haviland in 2013 at Stamford, Fairfield County, Connecticut. They continued to live in Anchorage making yearly trips back to Hawaii.

In the summer of 2021, Jewel and her husband relocated to Kaneohe, Hawaii. However, life was not as they hoped and they decided to move back to Alaska, where they met and lived the majority of their life together, in Spring of 2022. However, Jewel's health took a downturn in September 2021 and the move never took place.

Is Jewel your relative? Please don't go away!

ask our community of genealogists a question.
Sponsored Search by Ancestry.com
DNA
No known carriers of Jewel's DNA have taken a DNA test. 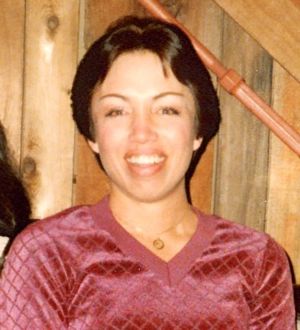 Larry Petersen with Lonnie, and Jewel and Buzzy. 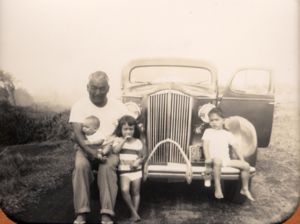 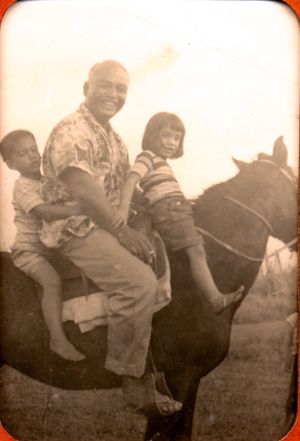 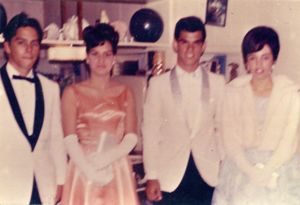 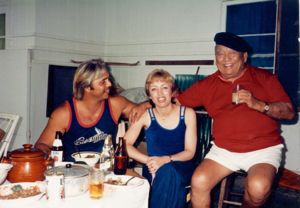