Thomas Earl Petty was born in Gainesville, Florida, the first son of Earl and Kitty Petty, on October 20th, 1950. He quit high school at age 17 to join the southern-rock group Mudcrutch, which was taking off at the time. The group's lineup featured two musicians Petty would collaborate with for much of the next five decades, guitarist Mike Campbell and keyboardist Benmont Tench. But while the band was taking off, they broke up upon moving to Los Angeles in the early Seventies.

Petty started his career in earnest in 1975 when he cut a demo with Campbell and Tench that also featured bassist Ron Blair and drummer Stan Lynch. They called themselves the Heartbreakers and recorded their debut, Tom Petty and the Heartbreakers, which was released in 1976.[1]

In the late Seventies, Petty's romanticized tales of rebels, outcasts and refugees started climbing the pop charts. When he sang, his voice was filled with a heartfelt drama that perfectly complemented the Heartbreakers' ragged rock & roll. Songs like "The Waiting," "You Got Lucky," "I Won't Back Down," "Learning to Fly" and "Mary Jane's Last Dance" all dominated Billboard's rock chart, and the majority of Petty's albums have been certified either gold or platinum. His most recent release, Hypnotic Eye, debuted at Number One in 2014. Petty, who also recorded as a solo artist and as a member of the Traveling Wilburys and Mudcrutch, was inducted into the Rock and Roll Hall of Fame in 2002.

Tom Petty, the dynamic and iconoclastic frontman who led the band the Heartbreakers, died Monday, October 2nd, 2017. He was found unconscious, not breathing and in full cardiac arrest at his Malibu home Sunday night and rushed to the hospital and placed on life support. EMTs were able to find a pulse when they found him, but the hospital found no brain activity when he arrived. A decision was made to pull life support. He was 66. 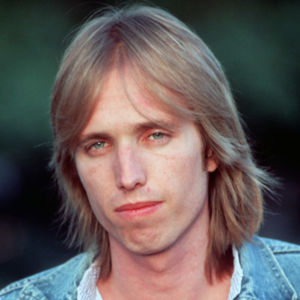 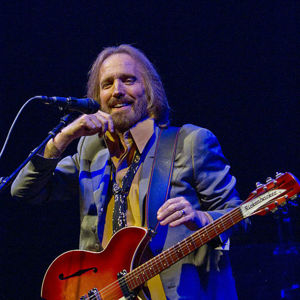 Tom Petty and The Heartbreakers 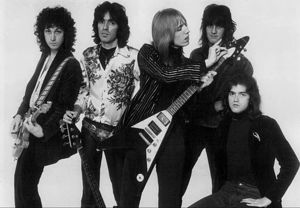 Tom is 30 degrees from Danielle Liard, 22 degrees from Jack London and 23 degrees from Henry VIII of England on our single family tree. Login to find your connection.