John Phillips was an American singer, guitarist, and songwriter. He was a member and leader of the vocal group The Mamas & the Papas.

Images: 1
John Phillips of the Mamas and the Papas in a 1967 promotional photo for ABC Television 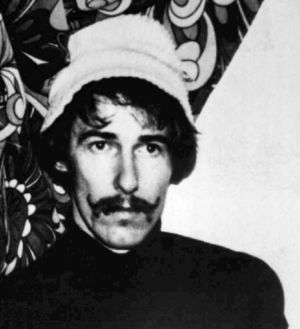 Leave a message for others who see this profile.
There are no comments yet.
Login to post a comment.
[Living Phillips]
(looks vaguely familiar)
posted Dec 29, 2016 by [Living Phillips]

John is 22 degrees from Jaki Erdoes, 19 degrees from Wallis Windsor and 20 degrees from Henry VIII of England on our single family tree. Login to find your connection.