An Italian-born television and film actress. Her American cinematographic debut was in the starring role of the 1951 film Teresa, for which she won a Golden Globe Award for Young Star of the Year - Actress.

According to Kirk Douglas' autobiography, he and Angeli were engaged in the 1950s after meeting on the set of the film The Story of Three Loves (1953). Angeli also had a brief romantic relationship with James Dean. She broke it off because her mother was not happy with their relationship as he was not Catholic.

Angeli was married to singer and actor Vic Damone from 1954 to 1958. During their marriage, they appeared as guests on the June 17, 1956 episode of What's My Line?. Their divorce was followed by highly publicized court battles for the custody of their only child, son Perry (1955–2014).

Angeli next married Italian composer Armando Trovajoli in 1962. She had another son, Howard, in 1963. She and Trovajoli were separated in 1969.

In 1971, at the age of 39, Angeli was found dead of an accidental barbiturate overdose at her home in Beverly Hills.

She is interred in the Cimetière des Bulvis in Rueil-Malmaison, Hauts-de-Seine, France.

Italian actress Pier Angeli was found dead in her Beverly Hills apartment on Friday 10 September 1971 at the age of 39. Her body was discovered by a friend, drama coach Helena Sorrell, who lived with the actress. The actress had been under treatment for a stomach ailment. She died of an overdose of drugs, one of which had been identified as a barbiturate.

Pier Angeli was born as Anna Maria Pierangeli on 19 June 1932 in Cagliari, Sardinia, Italy. She was the twin sister of actress, Marisa Pavan. At the age of 3 she moved to Rome with her parents. Angeli became famous overnight when she debuted in the Vittorio De Sica film "Domani è troppo tardi" ("Tomorrow Is Too Late") (1950). She won a Silver Ribbon (Italian National Syndicate of Film Journalists) for Best Actress (Migliore Attrice Protagonista) for her performance in the film.

Is Pier your relative? Please don't go away!

ask our community of genealogists a question.
Sponsored Search by Ancestry.com
DNA
No known carriers of Pier's DNA have taken a DNA test. 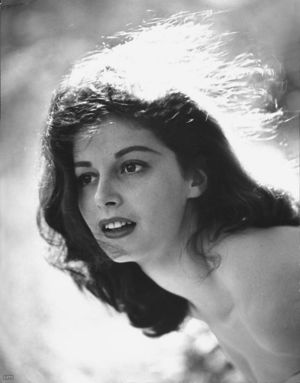 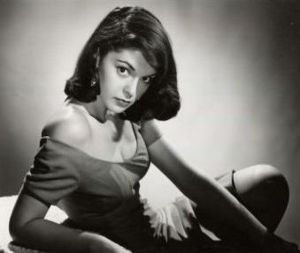 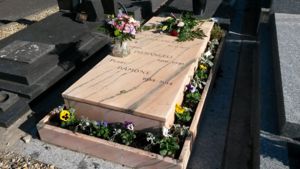 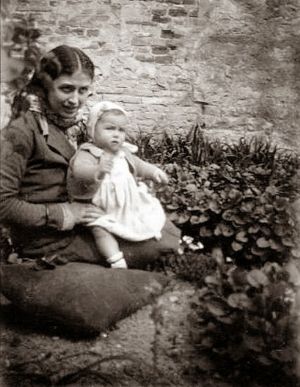 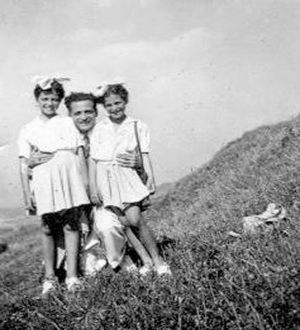 Pier is 30 degrees from Ludwig Kraayenbrink, 20 degrees from Henry VIII of England and 34 degrees from Ferdinand von Zeppelin on our single family tree. Login to find your connection.