Robert A Pinn
Born about 1 Mar 1843 in Ohio, United States

Robert Pinn was awarded the Medal of Honor.

Needs editing but putting sources here in case of illness. ShiraDest. Who attended his MoH ceremony with him, who congratulated him, and what did his parents, children (born yet?) and siblings say to him before and after?

Robert A Pinn Birth 1 Mar 1843 in Stark County, Ohio Death 01 JAN 1911 in Massillon, Stark, Ohio, was a highly decorated veteran who may also have been a Conductor on the Underground Railroad prior to the war.

He had six Siblings:

He married into the family of his wife Emily Manzillan(1833 – 1890) and had only one daughter, thus far known: 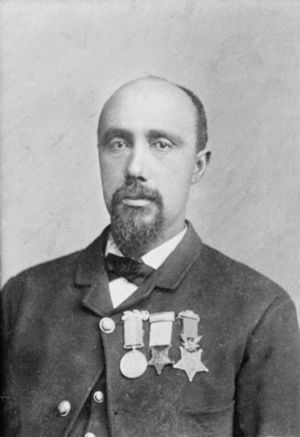 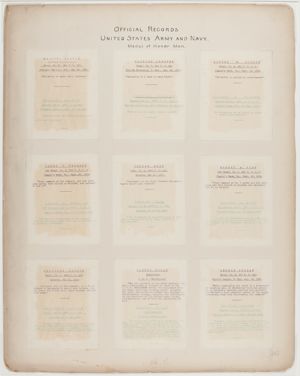 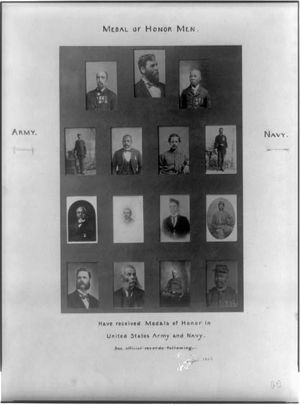 Robert is 36 degrees from Ludwig Kraayenbrink, 26 degrees from Henry VIII of England and 39 degrees from Ferdinand von Zeppelin on our single family tree. Login to find your connection.