Businesses have used postal meters for decades to efficiently imprint the required postage for the thousands of letters and boxes. Arthur developed the postal meter to speed the postal handling for companies. In Connecticut, he developed and patented the first postal meter in 1901 and formed the Pitney Postal Machine Company in 1902.

It took nearly twenty years of perfecting and demonstrating his meter for the US Post Office to accept his device. Working with Walter Bowers, they formed in 1920 the Pitney-Bowes Postage Meter Company and it is known in the 21st century as Pitney Bowes.

Arthur Pitney was born in Quincy, Illinois and formed the Pitney Postal Machine Company in 1902 in Connecticut. Pinet suffered a stroke in 1927 and died in 1933.

He was recognised by the Franklin Institute in 1922.[1] 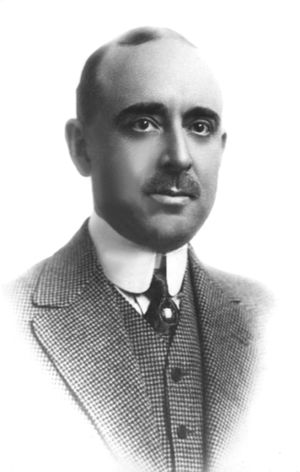