Marcelle (Pitre) Peters is a descendant of an Acadian

Marcelle was born in 1880. He was the son of Louis Pitre and Marie Paulus. He passed away in March 1965.

Is Marcelle your ancestor? Please don't go away!

ask our community of genealogists a question.
Sponsored Search by Ancestry.com
DNA Connections
It may be possible to confirm family relationships with Marcelle by comparing test results with other carriers of his Y-chromosome or his mother's mitochondrial DNA. However, there are no known yDNA or mtDNA test-takers in his direct paternal or maternal line. It is likely that these autosomal DNA test-takers will share some percentage of DNA with Marcelle: 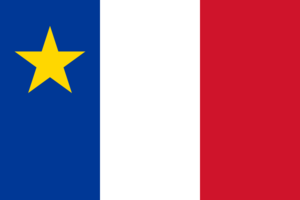 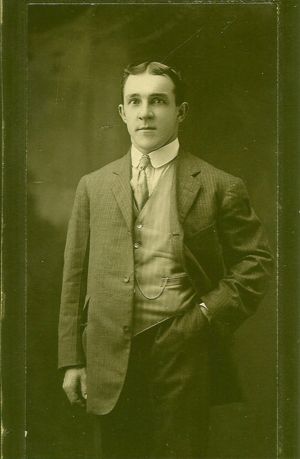 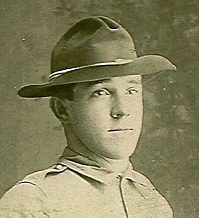 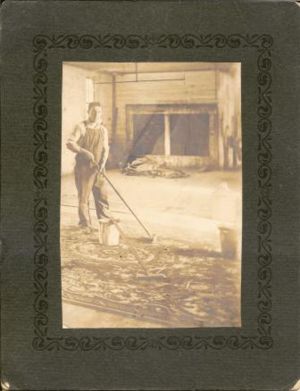 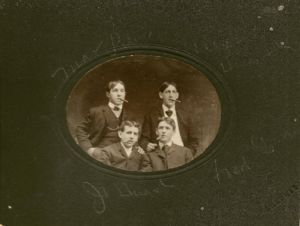