Sylvia Plath was born on October 27, 1932 in Boston, Suffolk County, Massachusetts, the daughter of Otto Plath and Aurelia Frances Schober.

Plath graduated from Gamaliel Bradford Senior High School, but not before having her first poem published (in the Boston Sunday Herald) and losing her father after an extended illness.

Sylvia Plath and Ted Hughes were married 16 June 1956 in London, four months after they met. The couple had two children - Frieda born in 1960 and Nicholas two years later.[1]

She published her first book of poetry, The Colossus, in 1960. Her semi-autobiographical novel, The Bell Jar, was published in England in 1963; in the United States in 1971.

Is Sylvia your relative? Please don't go away!

ask our community of genealogists a question.
Sponsored Search by Ancestry.com
DNA
No known carriers of Sylvia's DNA have taken a DNA test. 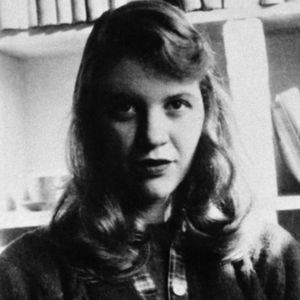 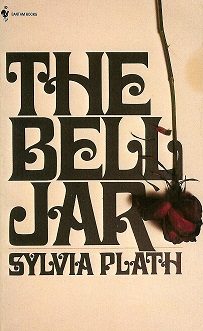