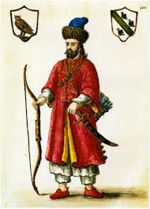 Marco is best known as the western merchant who went to China, wrote down his observations in detail and returned to tell the west. His travels are recorded in Livres des merveilles du monde (Book of the Marvels of the World, also known as The Travels of Marco Polo, c. 1300), a book that introduced Europeans to Central Asia and China. This book inspired Christopher Columbus and many other travellers.

He was born to Niccolò Polo & Nicole Anna Defuseh in Venice. His father was a travelling merchant often making trips to the east. Meanwhile, Marco Polo's mother died, and an aunt and uncle raised him. He received a fine education, learning mercantile subjects, appraising, and the handling of cargo ships.

In 1269, his father Niccolò and uncle Maffeo returned to their families in Venice, meeting young Marco for the first time. In 1271, Marco Polo, his father and his uncle set off for Asia on the series of adventures that Marco later documented in his book. They returned to Venice in 1295, 24 years later, with many riches and treasures. They had travelled almost 15,000 miles.

Upon his return in 1295, his travels were published, helping make the west aware of the treasures to the east. Marco enjoyed the profits made from his travels. He married Donata Badoer & had three children, Fantina, Bellela and Moretta. In 1323, Polo was confined to bed, due to illness & on January 8, 1324 he died. 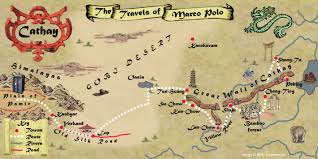 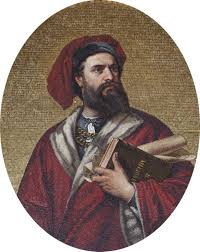 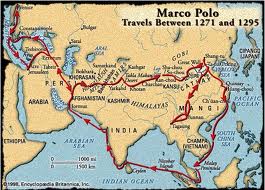 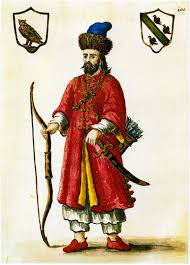 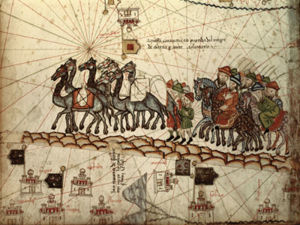 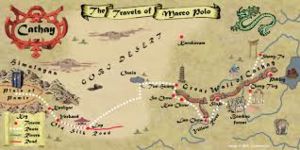