When Henry was transported, she and her children followed him to New South Wales via the ship Northampton, arriving 18th June 1815.

Some information on the websites may be incorrect, the use of the websites on this profile is for comparing it with other researchers Click the Changes tab for the details of contributions by Brian and others.

Thanks to Brian Brown who created by this Profile , Brian plans to add sources here later and would like others to Collaborate and contribute to its building also. 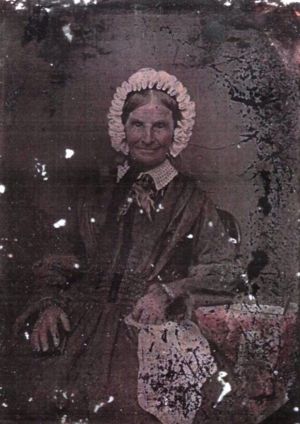