Henry II Portugal was a member of the aristocracy in Europe.

Henry was the father of the first king of Portugal, Afonso Henriques and the first member of the House of Burgundy to rule the County of Portugal.

Born in 1066 in Dijon, Duchy of Burgundy, Count Henry was the youngest son of Henry, the second son of Robert I, Duke of Burgundy. His two older brothers, Hugh I and Odo, inherited the duchy. Even though his mother Sibylla is often mentioned in traditional genealogies as the daughter of Berenguer Ramon I, Count of Barcelona, and his wife Guisla de Lluçà, this filiation is not recorded in any medieval charter.

Note that new profiles have not been created during the C-a-T; connections have been made among existing profiles only. This notice has been posted in all of the profiles mentioned below.

Is Henry II your ancestor? Please don't go away!

ask our community of genealogists a question.
Sponsored Search by Ancestry.com
DNA Connections
It may be possible to confirm family relationships with Henry II by comparing test results with other carriers of his Y-chromosome or his mother's mitochondrial DNA. Y-chromosome DNA test-takers in his direct paternal line on WikiTree: 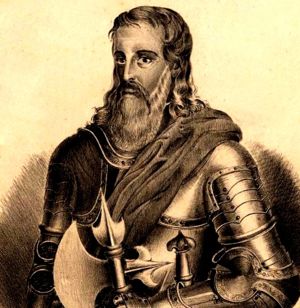 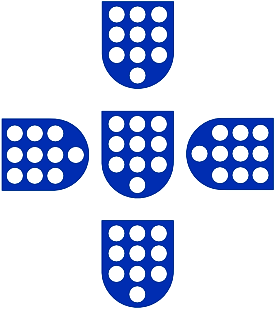