Karloff is best remembered for his roles in horror films and especially for his portrayal of Frankenstein's monster in Frankenstein (1931), Bride of Frankenstein (1935), and Son of Frankenstein (1939), which resulted in his immense popularity. His best-known non-horror role is as the Grinch, as well as the narrator, in the animated television special of Dr. Seuss's How the Grinch Stole Christmas! (1966). He also had a memorable role in the original Scarface (1932). For his contribution to film and television, Boris Karloff was awarded two stars on the Hollywood Walk of Fame. 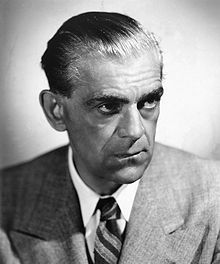 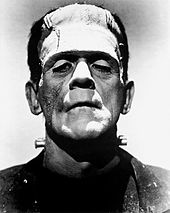 Gillian Thomas
Hi Larry, I've just removed the project protection from this profile as it does not appear to meet the revised criteria for protection. See https://www.wikitree.com/wiki/Help:Project_Protecting_and_Merging for more information. Please don't hesitate to contact me if you would like to discuss. Thanks. Gillian, Leader, England Project.
posted Oct 12, 2018 by Gillian Thomas