1812 US Army Enlistment: Dunning Pressley AKA dunnin Presley b. 1784 in South Carolina, aged 28 at enlistment[1]

Residences Lancaster County, SC is across the state line from Mecklenburg County, NC.

"The city of Lancaster is the county seat of Lancaster County, South Carolina, United States, located in the Charlotte Metropolitan Area."

Dunning Sr was married to a Catherine on about 1808 in Lancaster County, South Carolina. In the 1850 US Census, he was married to Mary, age 50, Dunnin was 70 and died that year.

The military enlistment document on 13th September 1812 specifies that Dunning Sr is age 28 would make his birth year 1784, not 1780 that is indicated on other genealogy sites. Perhaps more research will surface to determine his exact day and month date of birth.

Dunning Sr. and his family relocated to Buncombe County after the war - moving west toward Tennessee which was typical in those days.

Dunning may have been derived from the Scottish Gaelic name spelled DUNOON, but pronounced DANUN or DUHNUN.

Is Dunning your ancestor? Please don't go away!

ask our community of genealogists a question.
Sponsored Search by Ancestry.com
DNA Connections
It may be possible to confirm family relationships with Dunning by comparing test results with other carriers of his Y-chromosome or his mother's mitochondrial DNA. Y-chromosome DNA test-takers in his direct paternal line on WikiTree: It is likely that these autosomal DNA test-takers will share some percentage of DNA with Dunning: 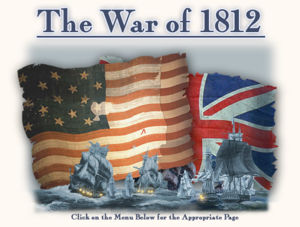 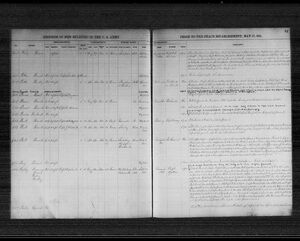 Leave a message for others who see this profile.
There are no comments yet.
Login to post a comment.
Kris Anderson
Presley-1342 and Presley-3 appear to represent the same person because: They are the same person
posted May 08, 2020 by Kris Anderson