Samuel W. Prowse was born in on August 25, 1869[1] in Murray Harbour, Prince Edward Island. He was the youngest child of Samuel Prowse and Louisa Willis. He grew up in the family home in Murray Harbour.

While in Scotland, Samuel married Katie Smith, widow of James Aitken Robertson, on April 18, 1894.[3] They had one daughter, Evelyn.

In 1898, Samuel and his family moved to Winnipeg, Manitoba where Samuel was a practicing physician, specializing in diseases of eye, ear, nose and throat. He served as President of the Winnipeg Medico-Chirugical Society in 1910.[4] In 1916, Samuel joined the Canadian Expeditionary Forces,[5] and took a mobile field hospital to France. In 1917, while overseas, he was elected Dean of the Manitoba Medical College.

Samuel's wife Katherine died in 1921[6]A few years later, Samuel married Irene Mary Fairbairn. They were married on January 8, 1926 in Winnipeg, Manitoba.[7] Sadly, Irene died only 3 years after they were married, at the age of 40.[8] 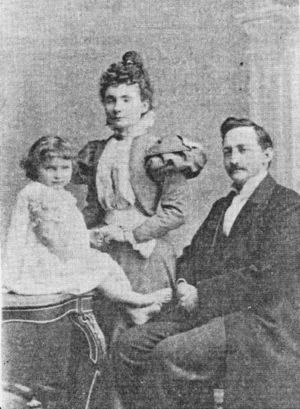 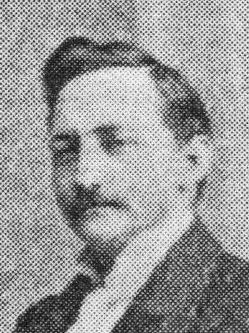