Victoria's parents were initially thought by the family to be named Savannah and Addie Parker Raines. They had lived in the Mill Creek Twp of southwestern Lincoln County, just south of Cornerville, near the Drew/Lincoln County line. The following is a quote from the genealogy work of J. Little, a granddaughter of Victoria, who spoke to our Aunt Maude Bostian Meek, a daughter of Victoria Raines Bostian:

"According to Maude Bostian Meek, Victoria's mother died when she was about two years old. She was raised by her Grandma Parker. She thinks Victoria had one sister. She never heard anything about Victoria's father, Savannah Raines."

After searching for an Addie Parker and a Savannah Raines to no avail, I had begun to wonder if I would be able to find her parents. Sometimes, family history isn't quite in tune with facts, but it's very understandable when a child is orphaned. At least what was passed down were clues that led me to find her parents' identities.

Her parents weren't a Savannah or a Parker, but C. Silvanus Raines and Mary Adeline (or Adeline Mary) Watson. And she did have a sister named Callie (who married Oscar Sturgis) and a brother named Christopher, but she also had half-siblings from her father's first marriage.

Is Victoria your ancestor? Please don't go away!

ask our community of genealogists a question.
Sponsored Search by Ancestry.com
DNA
No known carriers of Victoria's DNA have taken a DNA test. 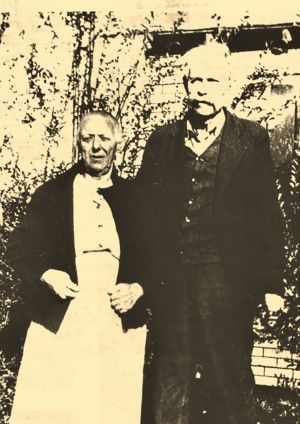 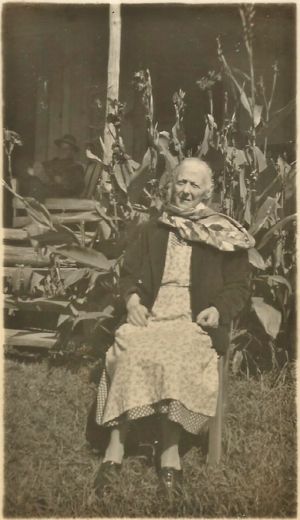 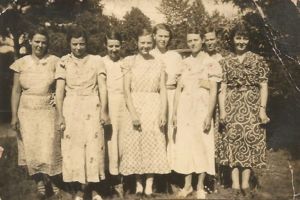 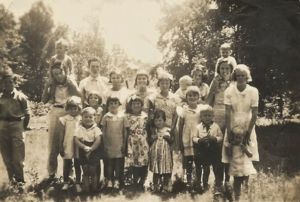 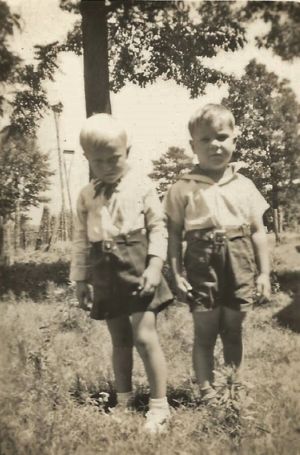