This profile is part of the Ream Name Study.

Vinnie Ream was an American sculptor known for her statue of Abraham Lincoln located in the US Capital rotunda. [1] She also designed the first free-standing statue of a Native American, Sequoyah, which was to be placed in Statuary Hall at Washington, District of Columbia. [1]

Vinnie was born in Madison, Wisconsin. [2] She was the daughter of Robert Ream and Lavinia MacDonald. [1] She attended Christian College in Columbia, Missouri, now known as Columbia College. [3] In 1861, after her father's health began to fail, the family moved to Washington, District of Columbia. [1] To help make ends meet, Vinnie became one of the first women to be employed by the federal government. She got a job in the Dead Letter Office of the United States Post Office. [1] During the Civil War she sang to wounded soldiers in hospitals and collected materials for the Grand Sanitary Commission. [1]

She became an apprentice to sculptor Clark Mills in 1864 when she was seventeen years old. [1] President Lincoln agreed to model for her in the mornings for about five months, while she created a bust of him. [1]

Also during this time she began a public relations effort to market herself through selling photographs of herself and soliciting newspaper attention. [1] She became the youngest artist and the first woman to receive a commission of the federal government to create a statue. [3] Vinnie was only 18 years old when Congress voted on 28 July 1866 and selected her using the bust she had previously made of Lincoln as her entry. [1] Mrs. Lincoln was also part of the committee to choose the artist as as she looked over all the entries, she pointed to Vinnie's bust and stated, "That is my husband." [2] The selection of Vinnie was quite controversial at the time due to her inexperience and the fact that she was female; she was called everything from a lobbyist to a "public woman of questionable reputation." [1]

During the impeachment trial of President Andrew Johnson, one of the senators boarded with the Ream family in Washington, District of Columbia. He happened to be Senator Edmund G. Ross who cast the decisive vote against the removal of the president.[1] This was during the time that Vinnie was working on the statue of Abraham Lincoln and many senators and congressmen took a great interest in watching her work.[2] It was said that a number of them sought to get her to try to influence her father's friend. [2] In Dixon's book the incident was thus described:[2]

They laid siege to little Vinnie Ream, the sculptress to whom congress had awarded a contract for the statue of Lincoln. Her studio was in the crypt of the capitol. They threatened her with the wrath of congress, the loss of her contract, and the ruin of her career unless she found a way to induce Senator Ross, whom she knew to vote against the president. [4]

She was almost thrown out of Washington with her unfinished statue, having been accused of influencing the Senator's vote. It was through the help of powerful New York based sculptors that she remained. [1] After completing the plaster model of the statue, she was sent to Paris, Munich, Florence, and Rome to create the marble statue. She studied with Léon Bonnat and produced busts of Gustave Doré, Père Hyacynthe, Franz Liszt, and Giacomo Antonelli. She also met George Brandes. [2] While she was in Rome, rumors swirled that Italian workmen actually produced the sculpture and she claimed credit. [1]

Once the statue was completed, she returned to Washington and it was unveiled on 25 January 1871. [3] That same year she exhibited at the American Institute Fair. Later she opened a studio in New York City before returning to Washington an opening a studio there. [1] In 1875 George Armstrong Custer sat for a bust. In 1876 she exhibited at the Centennial Exposition. In 1877 she produced a model for a statue of Robert E. Lee in Richmond, Virginia. [1] She won a competition to create a sculpture of Admiral David G. Farragut. It was unveiled at Farragut Square in Washington, DC in 1881. [1] She also exhibited at the 1893 World's Columbian Exposition in Chicago, Illinois. Vinnie designed the first free-standing statue of a Native American, Sequoyah, to be placed in Statuary Hall at the Capitol. [1] She died 20 November 1914 in Washington, DC and is buried with her husband at Arlington National Cemetery.

Vinnie married Richard L. Hoxie 28 May 1878. [1] He was a career officer in the U.S. Army. They had a son, Richard Ream Hoxie. At the 1900 U.S. Census they were living in Washington, DC. Richard L. Hoxie was recorded as age 53, and Vinnie R. Hoxie was recorded as age 52. Their son Richard R. Hoxie was 16, born in June 1884 in the District of Columbia.[5] During her marriage she did not work because her husband did not think it proper for his wife to earn money. [1] [2] Around 1904 or 1905 Vinnie suffered a severe illness and he decided that he should promise that she could resume her career if she recovered. [2]

Is Vinnie your ancestor? Please don't go away!

ask our community of genealogists a question.
Sponsored Search by Ancestry.com
DNA
No known carriers of Vinnie's DNA have taken a DNA test. 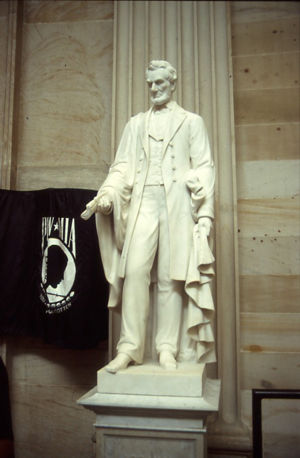 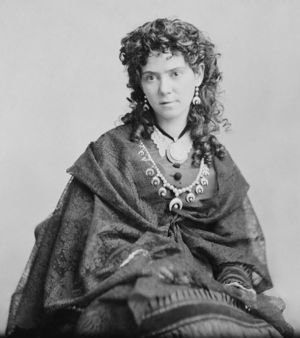 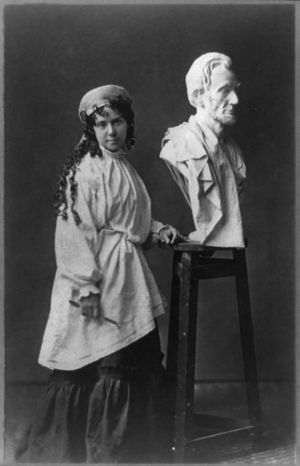 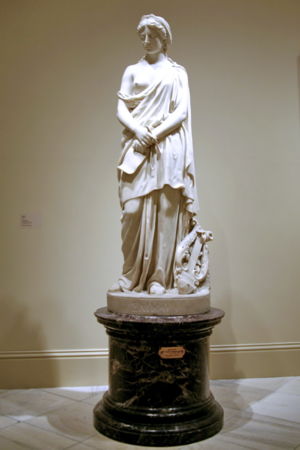 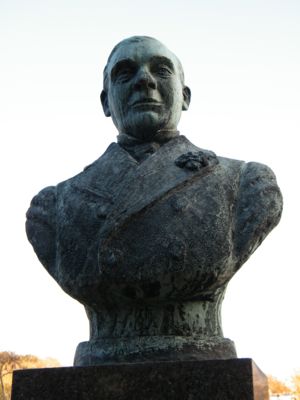