Louisa May Reeves, known as Sally, was born on March 29 1892. She was the second daughter of John Reeves and Eliza Hall . Sally emigrated to Australia with her father and his second wife in 1911 but did not return to visit England with them in 1919 because she was already married and settled in Australia. Sally marrie Joe Burton on July 24, 1915, they had a daughter in 1916 and a son in 1919. Sally died in hospital at Kyogle, New South Wales, Australia on August 9, 1963 at the age of 71. She was buried in the Methodist section of Kyogle cemetery.

Is Sally your ancestor? Please don't go away!

ask our community of genealogists a question.
Sponsored Search by Ancestry.com
DNA Connections
It may be possible to confirm family relationships with Sally by comparing test results with other carriers of her mitochondrial DNA. However, there are no known mtDNA test-takers in her direct maternal line. It is likely that these autosomal DNA test-takers will share DNA with Sally:

Images: 10
Sally Burton at a wedding 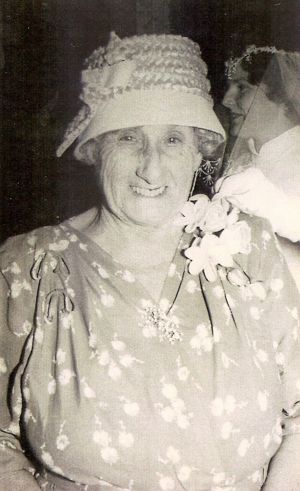 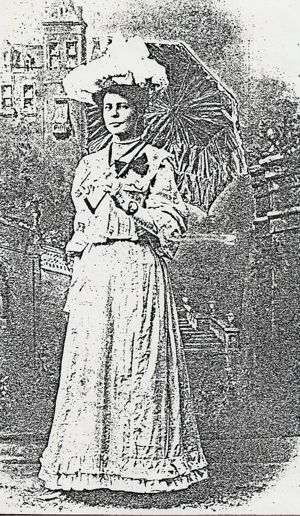 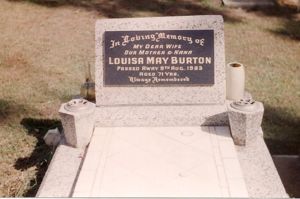 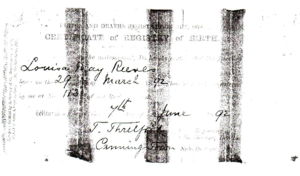 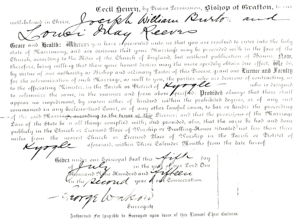