The bio is information from the family

Is Jessie your relative? Please don't go away!

ask our community of genealogists a question.
Sponsored Search by Ancestry.com
DNA Connections
It may be possible to confirm family relationships with Jessie by comparing test results with other carriers of her ancestors' mitochondrial DNA. However, there are no known mtDNA test-takers in her direct maternal line. It is likely that these autosomal DNA test-takers will share DNA with Jessie:

Images: 10
The Reeves Family having returned to England from Australia were photographed with the Hills and Johnston families - see comment for details of people in the photo. 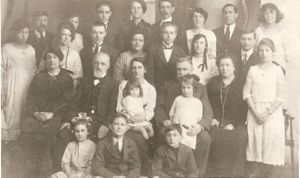 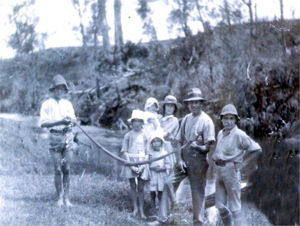 Reeves Cousins - Australians on a visit to England 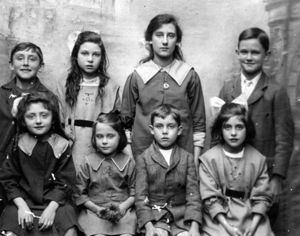 Laurel and Jessie Reeves as bridesmaild 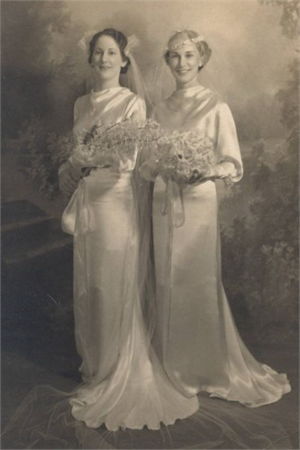 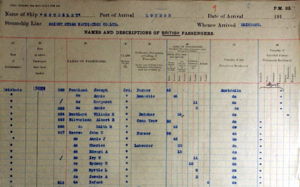