Austrian psychiatrist and biophysicist. He founded the Orgone Institute in New York and is credited with the discovery of Orgone Energy.

He also invented a technique called "cloudbusting" which he claimed could make rain by manipulating the orgone energy of clouds.

Kate Bush's song "Cloudbusting" is based on Wilhelm Reich and his cloudbuster, and also his imprisonment. It is told from the standpoint of his son Peter who wrote a memoir called A Book of Dreams. It was the second single released from her number one 1985 album Hounds of Love. "Cloudbusting" peaked at no.20 in the UK Singles Chart.

"I still dream of orgonon I wake up crying You're making rain And you're just in reach When you and sleep escape me" --Kate Bush, Cloudbusting

The music video was conceived by Kate Bush and Terry Gilliam and directed by Julian Doyle. It starred Donald Sutherland.

Is Wilhelm your ancestor? Please don't go away!

ask our community of genealogists a question.
Sponsored Search by Ancestry.com
DNA
No known carriers of Wilhelm's ancestors' DNA have taken a DNA test.

Images: 2
Wilhelm Reich after an hour in the orgone generator. 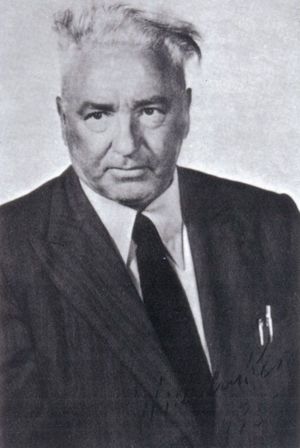 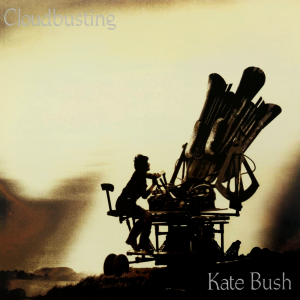