Presidential Cabinet Secretary. Born in Boston, Massachusetts, he graduated from Harvard in 1941, served as a 1st Lieutenant in the US Army during World War II, then graduated from Harvard Law School in 1947 and was president of the Law Review. He was law clerk to the US Court of Appeals in 1948, law clerk to Supreme Court Justice Felix Frankfurter in 1949, plus practiced law in Boston, in the early 1950s. He served as Assistant Secretary of Health, Education and Welfare, (1957-59), as Acting Secretary of Health, Education and Welfare in 1958, US Attorney for Massachusetts (1959-60), special assistant to the Attorney General of the United States in 1961 and was Lieutenant Governor of Massachusetts, (1967-69). In 1973, he was serving as Secretary of Defense when President Richard Nixon appointed him Attorney General of the United States, but he resigned when President Nixon directed him to fire the special prosecutor investigating Watergate scandal. In 1976, President Gerald Ford appointed him Secretary of Commerce, serving until 1977. In the 1980s to 1990s, he served as a Special Representative of President Jimmy Carter and was associated with various political law firms in Washington, D.C. For his years of conduct as a public servant, he was awarded the Presidential Medal of Freedom in 1998. He died at age 79 in Boston, Massachusetts.

Sponsored Search by Ancestry.com
DNA Connections
It may be possible to confirm family relationships with Elliot by comparing test results with other carriers of his ancestors' Y-chromosome or mitochondrial DNA. However, there are no known yDNA or mtDNA test-takers in his direct paternal or maternal line. It is likely that these autosomal DNA test-takers will share DNA with Elliot: 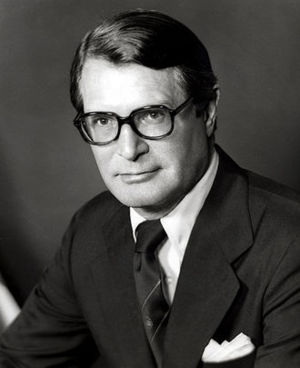 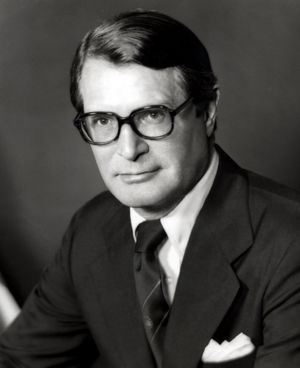 Elliot is 22 degrees from Danielle Liard, 13 degrees from Jack London and 16 degrees from Henry VIII of England on our single family tree. Login to find your connection.