An infant son of Elias Rivet (Rivet-349) and Magdeleine Lambert (Lambert10801) died by 20 September 1825, supposedly at the age of 5 months, and was buried in Plattenville, Assumption Parish.[1]

This child's estimated birth date based on the burial date is April 1825, which is too close to his previous sibling's January birth to be correct. There may be something wrong with the burial record. One guess is that he was only days or weeks old instead of months, and born prematurely. Another possibility is that he and his previous sibling were twins. Unfortunately, we may never know the true answer.

Is Unknown Infant your ancestor? Please don't go away!

ask our community of genealogists a question.
Sponsored Search by Ancestry.com
DNA Connections
It may be possible to confirm family relationships with Unknown Infant by comparing test results with other carriers of his ancestors' Y-chromosome or mitochondrial DNA. However, there are no known yDNA or mtDNA test-takers in his direct paternal or maternal line. It is likely that these autosomal DNA test-takers will share DNA with Unknown Infant:

Images: 2
died as an infant [under 3 years of age] 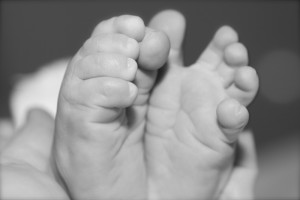 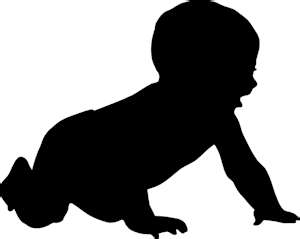