Theodore Roberts was a Canadian author. He published thirty-four novels and numerous poems and short stories.

Born in 1877 in Fredericton, New Brunswick, he was the son of Anglican clergyman George Goodrich Roberts and Emma Wetmore Bliss, the brother of poet Charles G.D. Roberts, and the father of artist Goodridge Roberts.

He married Frances Seymour Allen in 1903;[1] they had three children that survived infancy.[2]

During World War I, he signed up as a lieutenant with the 12th Canadian Infantry Battalion. In the summer of 1915, he was transferred to the Canadian War Records Office and was promoted to captain the following year.

Is Theodore your ancestor? Please don't go away!

ask our community of genealogists a question.
Sponsored Search by Ancestry.com
DNA
No known carriers of Theodore's ancestors' DNA have taken a DNA test. 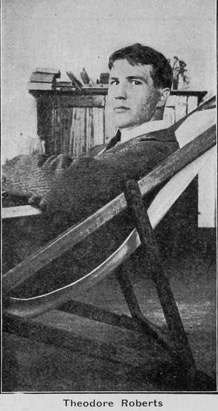 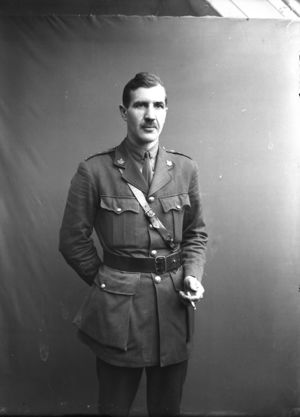