Charles G.D. Roberts was a renowned Canadian poet (one of the Confederation Poets), a short story writer and a novelist. He published twelve volumes of verse beginning with Orion, and Other Poems, published in 1880.[1]

Born in Douglas, New Brunswick, in 1860, he was the first-born son of Rev. George Goodrich Roberts and Emma Wetmore Bliss.[2][3] He was educated at home, mostly by his father. When the family moved to Fredericton in 1873, Roberts attended the high school there before earning his B.A. and M.A. at the University of New Brunswick.[4]

He died November 26, 1943, in Toronto; his ashes were buried at Forest Hill Cemetery, Fredericton.[9]

ask our community of genealogists a question.
Sponsored Search by Ancestry.com
DNA Connections
It may be possible to confirm family relationships with Charles by comparing test results with other carriers of his ancestors' Y-chromosome or mitochondrial DNA. However, there are no known yDNA or mtDNA test-takers in his direct paternal or maternal line. It is likely that these autosomal DNA test-takers will share some percentage of DNA with Charles: 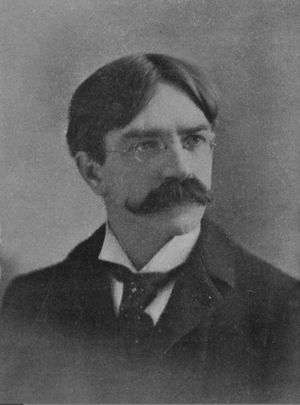 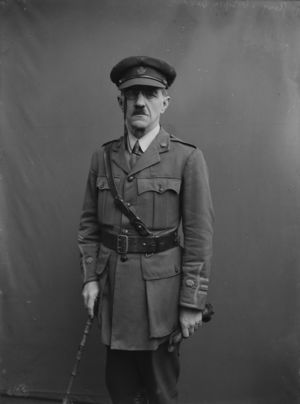 Wilson P. MacDonald, C.G.D. Roberts and friend in the Muskokas. 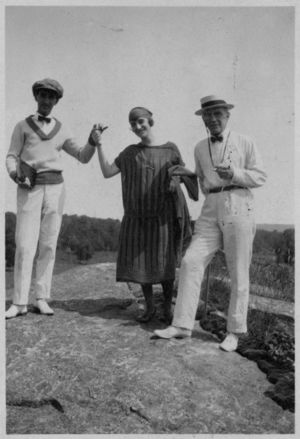