She is preceded in death by her brothers Bryan, Richard and Travis Robinson; sisters, Doris Neil Robinson, Mary Allen and Iola Robinson Wehmeyer; as well as her loving husband of 46 years, George O’Rex White, Sr.

Dixie lived life to the fullest and enjoyed spending time with her many friends and family. She enjoyed playing dominoes with her husband and friends, putting together puzzles, traveling and hosting family game nights. She was an avid fan of PBR. Dixie, along with George, was a long-time member of Clark Baptist Church.

Is Dixie your relative? Please don't go away!

ask our community of genealogists a question.
Sponsored Search by Ancestry.com
DNA Connections
It may be possible to confirm family relationships with Dixie by comparing test results with other carriers of her mitochondrial DNA. However, there are no known mtDNA test-takers in her direct maternal line. It is likely that these autosomal DNA test-takers will share some percentage of DNA with Dixie: 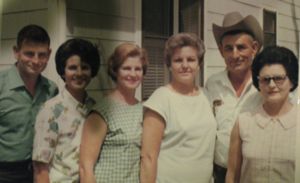 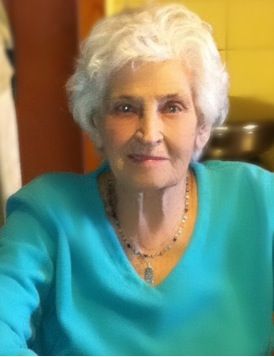