John D. Rockefeller, Jr. was an American financier and philanthropist. He was born in 1874, the youngest of five children born to John Rockefeller and Laura Spelman, and the only son. He joined his father's business, becoming a director of Standard Oil, and later a director at J. P. Morgan's U.S. Steel company. In biographies, he is commonly referred to as "Junior" to distinguish him from his father, "Senior". His sons included Nelson Rockefeller, the 41st Vice President of The United States; Winthrop Rockefeller, the 37th Governor of Arkansas; and banker David Rockefeller.[1] 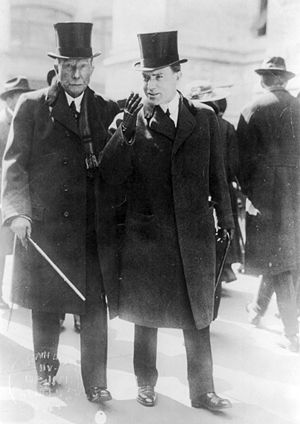 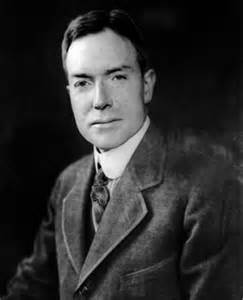