John Rogers was born on 16th April 1867 at Boords Flat, South Australia, Australia. He was the son of John Rogers and Julia McCarthy. [1] [2]

While his birth is registered in the name John Rogers, he was known throughout his life as John Henry Rogers, possibly to distinguish himself from his father. 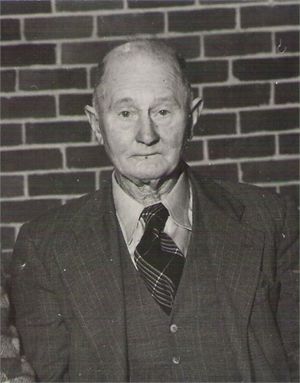 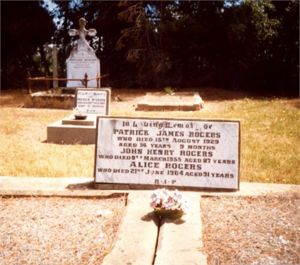