He was the head of Heacon Hall in Heacham, Norfolk, England which is the seat of the ROLFE family.

About 1760 one of the ROLFEs of Heacham Hall was Sheriff of Norfolk County, England.

In 1837 S.C.E. Neville ROLFE, Esquire, who took the name and arms, succeeded to the Heacham Hall property.

To mark a picturesque episode in the history of 2 nations, in 1933 Americans presented the English with a memorial to his daughter-in-law Pocahontas which was erected in the north aisle of Heatham Church. Below it there is an older memorial with brass plate to him. [3]

The ROLFE family home Heacham Hall in Heacham, Norfolk County, England was destroyed by fire in 1945. 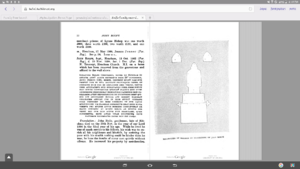 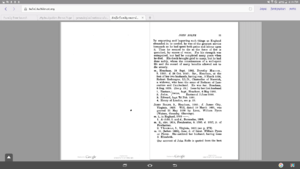 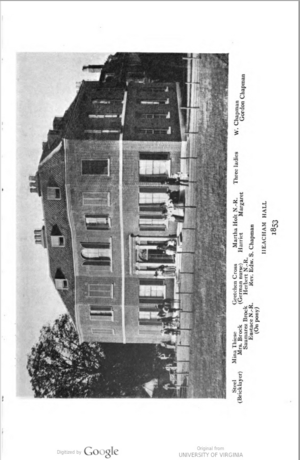 Misty (Rish) Musco
Can this profile be edited now? The note says it's from 2014 and I don't want to step on any toes. There seems to be some conflicting information and it needs to be researched and properly sourced. This was brought to my attention from a private message on son Henry's page. I will be working on adding other sources here shortly to the other pages and can try to locate correct Sources for this one as well as Eustace and his wife and clean these profile up a bit.
posted Oct 17, 2017 by Misty (Rish) Musco
Chase Ashley
I removed Rolfe-24 as John's father. Rolfe-24 was a Wiltshire Rolfe not a Norfolkshire Rolfe, only had 2 children (Richard and Margaret), and (as noted in a comment below) is known to have died several years before John was born.
posted Mar 18, 2016 by Chase Ashley

Maggie N.
He is NOT married to both Honour Parke and Dorethea Mason ! I think his son's family got mixed up into this family.
posted Dec 30, 2013 by Maggie N.

John is 18 degrees from Danielle Liard, 10 degrees from Jack London and 13 degrees from Henry VIII of England on our single family tree. Login to find your connection.