Anna Eleanor Roosevelt Halsted was an American journalist and public relations official. She was the daughter of the thirty-second President of the United States, Franklin Delano Roosevelt and Eleanor Roosevelt. She died of throat cancer at the age of 69.

Sponsored Search by Ancestry.com
DNA
No known carriers of Anna's DNA have taken a DNA test. 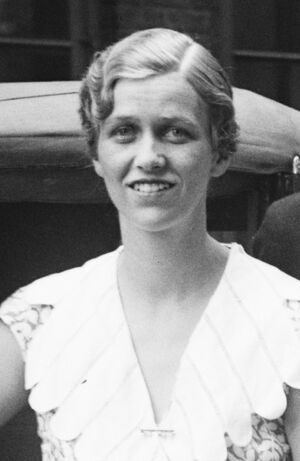