Brig.-Gen. Elliott Roosevelt was a son of the thirty-second President of the United States, Franklin Delano Roosevelt and his wife Eleanor.

Elliott served as a United States Army Air Corps officer and was also an author.

Is Elliott your ancestor? Please don't go away!

ask our community of genealogists a question.
Sponsored Search by Ancestry.com
DNA
No known carriers of Elliott's DNA have taken a DNA test. 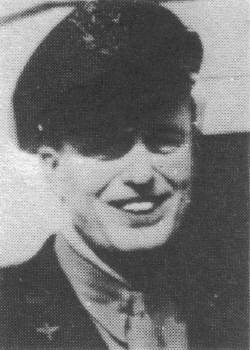 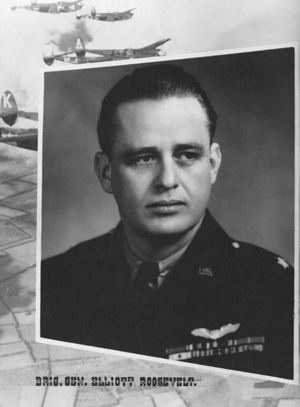 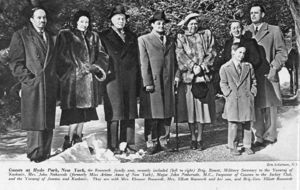