John Roosevelt was the last of six children born to the thirty-second President of the United States, Franklin Delano Roosevelt and his wife, Eleanor. He was named after his father's uncle.

He went to Groton boarding school.

John served in the Navy during World War II and was an assistant supply officer on the U.S.S. Wasp. [1]
He later worked at Filene's Department Store and finally joined Bache and Company where he retired as Vice President in 1980. 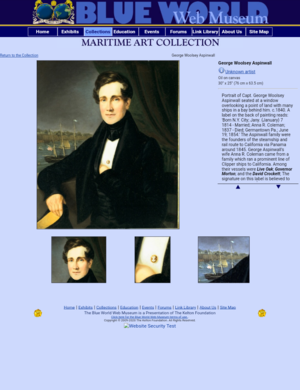 Maggie N.
Deborah, can you please merge the two John A Roosevelt profiles for the US Presidents Project ?