After her mother's death on Feb. 14th and her father leaving for North Dakota to get over his loss, Alice was cared for by her aunt, Theodore's sister, Anna Roosevelt, known as "Barnie", for two years, until her father remarried.[2][3]

Many gentlemen wanted to court Alice but she selected an older gentleman, Nicholas Longworth III (a member of US Congress House of Representatives 1903 - 1931 from Ohio).[4]

On Feb. 20, 1980, she died in Washington DC of emphysema, pneumonia, and cardiac arrest. She outlived her half-siblings at the age of 96[7]

Sponsored Search by Ancestry.com
DNA Connections
It may be possible to confirm family relationships with Alice by comparing test results with other carriers of her mitochondrial DNA. However, there are no known mtDNA test-takers in her direct maternal line. It is likely that these autosomal DNA test-takers will share some percentage of DNA with Alice: 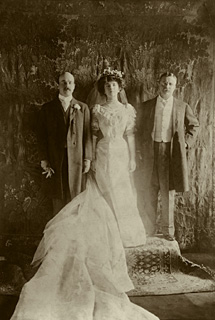 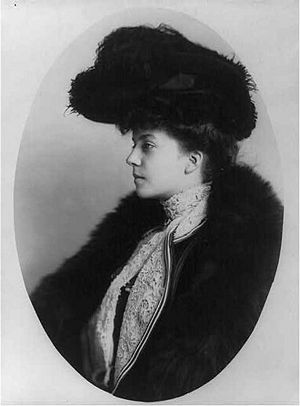 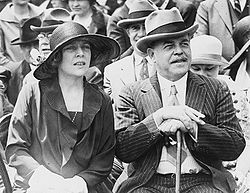 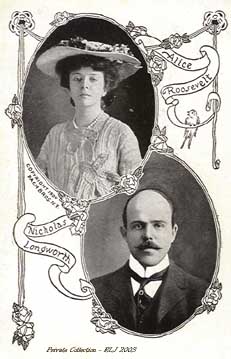 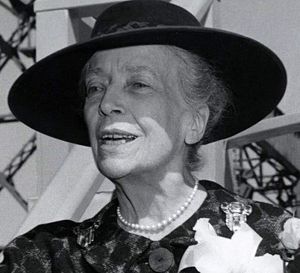 Robin Lee
That is the way the profile was created, and no one has ever noticed the fact that no sources are provided. Would you like to work on sources?
posted Jul 05, 2021 by Robin Lee

Maggie N.
Please merge the two duplicates together for the US Presidents Project !
posted Oct 31, 2013 by Maggie N.