James Roosevelt, Sr. was an American businessman and the father of the thirty-second President of the United States, Franklin Delano Roosevelt. Active in coal and transportation pursuits, he served as vice president of the Delaware and Hudson Railway and president of the Southern Railway Security Company.

Isaac was the son of Jacobus Roosevelt III and Catherine Welles. Mary was the daughter of John Aspinwall and Susan Howland.

James Roosevelt graduated from Union College (NY) in 1847. He was an eligible bachelor: tall, slender and wealthy, with considerable society connections. In 1853, he married his first-cousin-once-removed Rebecca Howland (1831—1876. They had one son, James Roosevelt "Rosey" Roosevelt. Howland died in 1876, leaving James a widower.

Four years later, at a party celebrating graduation of his cousin Theodore Roosevelt from Harvard University, he met Sara Delano; they were married on October 7, 1880 and became parents of Franklin D. Roosevelt. James was reportedly a good father to Franklin; however, his recurring heart problems eventually turned him into an invalid. Franklin reacted by becoming fiercely protective of his father.

James died twenty years after he married Sara, and left the bulk of his estate to her, with only a modest inheritance for Franklin. [1] 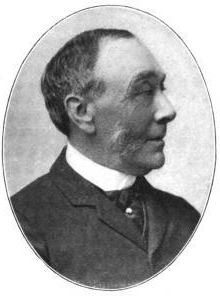 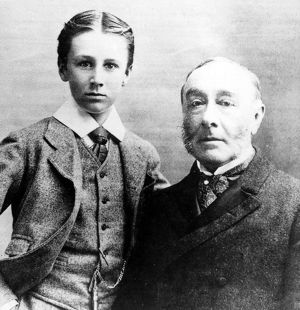 Robin Lee
Please add wikitreepresidents@googlegroups.com to the trusted list on this profile

James is 15 degrees from Jaki Erdoes, 12 degrees from Wallis Windsor and 13 degrees from Henry VIII of England on our single family tree. Login to find your connection.